You are here: Home » About » History 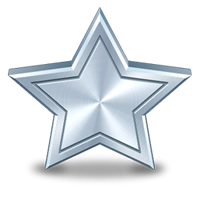 Take a look at how this site has evolved

Whenever you go to a designer’s website, they almost always give you a detailed history of themselves, their work, and who their inspirations may or may not be. I’ve noticed that, as you read around their sites, invariably they don’t show you the evolution of their own website designs and functionalities; and I find this quite odd.

I didn’t become a designer overnight. It took years of work, practice, mistakes and more work to get to where I am today – and there’s still more to learn and to teach.

Looking back on DataMouse, the original site was awful! But I vividly remember thinking at the time that it was fantastic and a great way to showcase my talents. How little did I know!

Let me take you for a walk down the memory lane of this site, so you can see how far the DataMouse site has come.

So there you have it

DataMouse.biz has gone from a poorly designed, poorly thought out hobby site to a fully fledged CSS and jQuery driven project.

And, no doubt, it will continue to evolve. This is not the last release and I’m always looking for advice on what you would like to see on the site.

Drop me a mail using the contact form at the top of the screen and I’ll see what I can add in (or remove) to make DataMouse.biz even better for you. 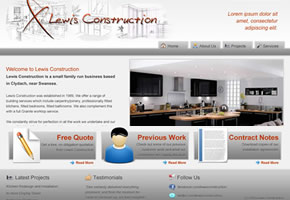 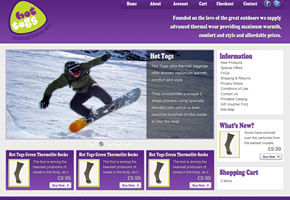 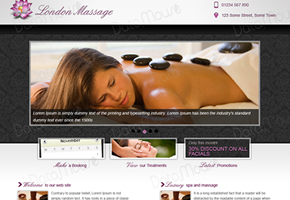 Logo and site design-only project for a massage therapy customer in the London area.

Want to see what I can do for your web site? Take a look...
Show me